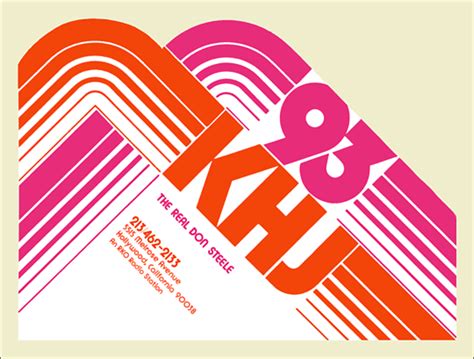 KHJ, 930 AM, is a classic radio station from Los Angeles, California that first went on the air in 1922. In the 1960s, their format known as “Boss Radio” redefined the sound of Top 40 radio forever. It featured a restricted Top 40 playlist and restrained commentary by announcers (although some, like The Real Don Steele, were allowed to create on-air personalities.) The format spread across North America, bringing high ratings to many other AM radio stations. 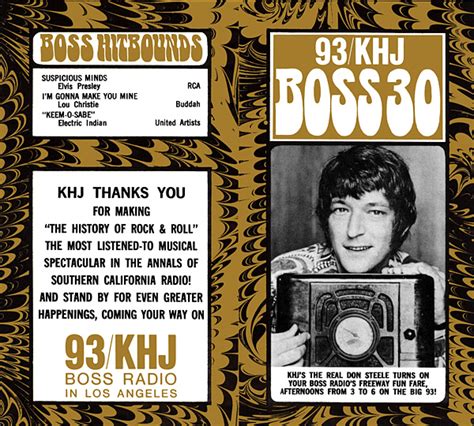 Quentin Tarantino’s film, Once Upon a Time in Hollywood, features the sounds of KHJ Boss Radio as a critical element recreating the vibe of 1960’s Los Angeles. (As a side note, there’s a great article over at The Hollywood Reporter describing how the movie’s producers managed to get clearances for the music and radio snippets used to recreate 1969 in the film.)

Now, thanks to The Internet Archive, YOU can relive Friday, May 30, 1969 in Los Angeles via a 90-minute radio “aircheck,” complete with music, commercials, announcements, contests, weather, etc. Listen to it here:

I listened to the entire 90-minute segment this morning, and really felt like I was in a time machine. The great 60’s music, local commercials for everything from furniture stores (an entire room of furniture for $199) to local concerts featuring Jimi Hendrix, Creedence Clearwater, and The Byrds, really immersed me in that Friday in 1969.

I was familiar with most of the music captured in the recording of Don Steele’s broadcast, but there were several tracks I’ve never heard before, which surprised me (I listen to a LOT of music.) Even if you’re a big fan of 1960s music, you’ll probably hear a few tracks that are new to you, too.

If you’d prefer to just listen to the music, without the announcements and advertisements, I’ve collected them all into this Spotify playlist: 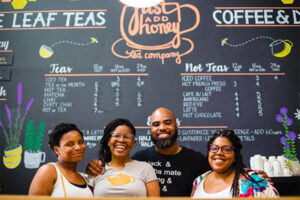 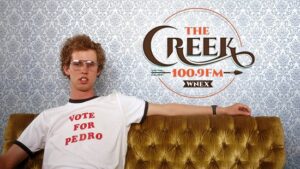