Thanks for visiting my weekly COVID-19 update! Data sources used for this report appear at the bottom of the page. 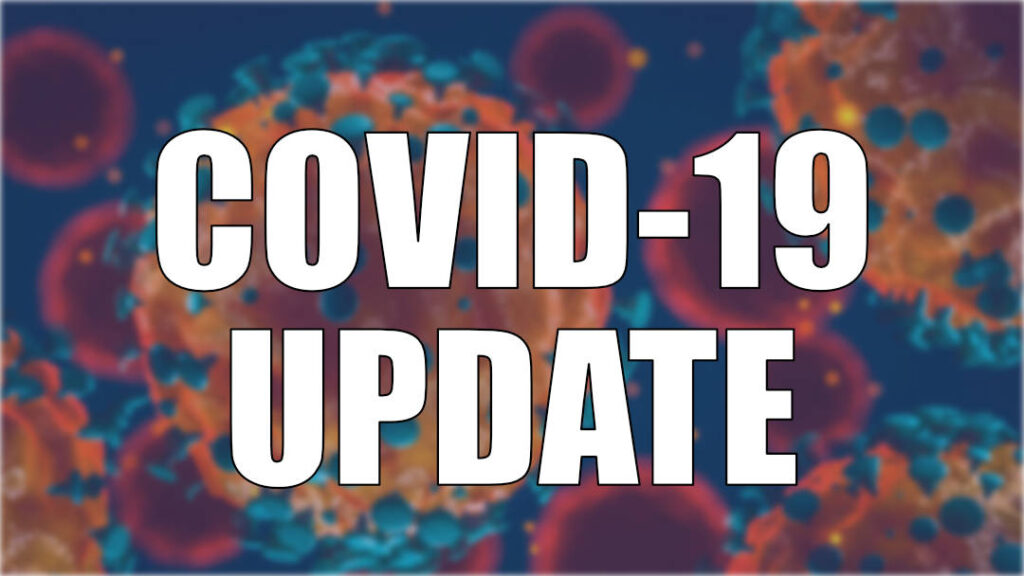 Friday, June 10, 2022 – Here is this week’s COVID-19 update with the latest numbers, analysis, and links to useful news. Stay safe, take your Vitamin D, wear a good mask, get vaccinated, and don’t be a spreader 😷!

Here are some related items you might find useful: 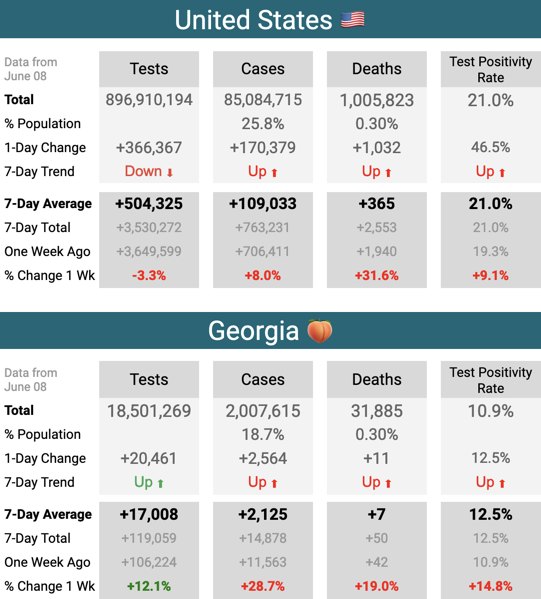 Observations on This Week’s Numbers

NOTE: According to government statistics, over the past ten years, influenza has killed an average of 36,000 people a year. That equates to about 98 people a day. Even at this low point for COVID deaths, COVID is still killing three times as many people a day as the flu.

Here are this week’s links:

Testing, Treatments, Prevention, and Other News

Testing, Treatments, Prevention, and Other News