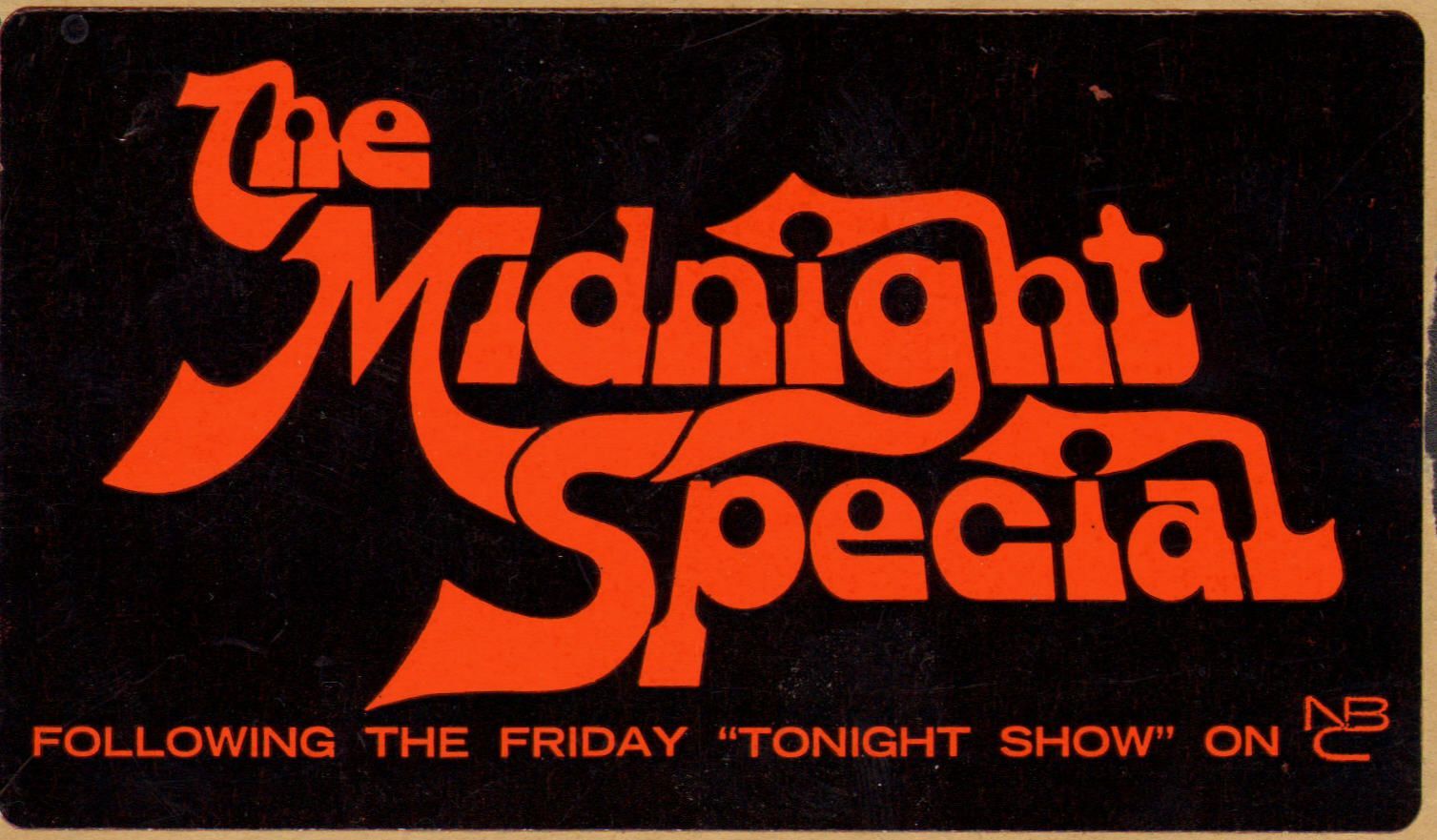 The Midnight Special was a 90-minute late-night musical variety series that ran on American TV from 1972 to 1981. It featured some great live performances by tons of big-name musical acts. It was special because many musical ‘performances’ on TV back in the 1970s and 1980s were just lip-synched miming to recorded music. American Bandstand hosted by Dick Clark is one of the more notorious examples of this. The Midnight Special, however, featured real, live performances with excellent sound mixing and recording. The show aired after The Tonight Show on Fridays for almost a decade.

Many of the live performances from The Midnight Special are available on YouTube. Below are a few of my favorites. You can find hundreds more with a little digging.