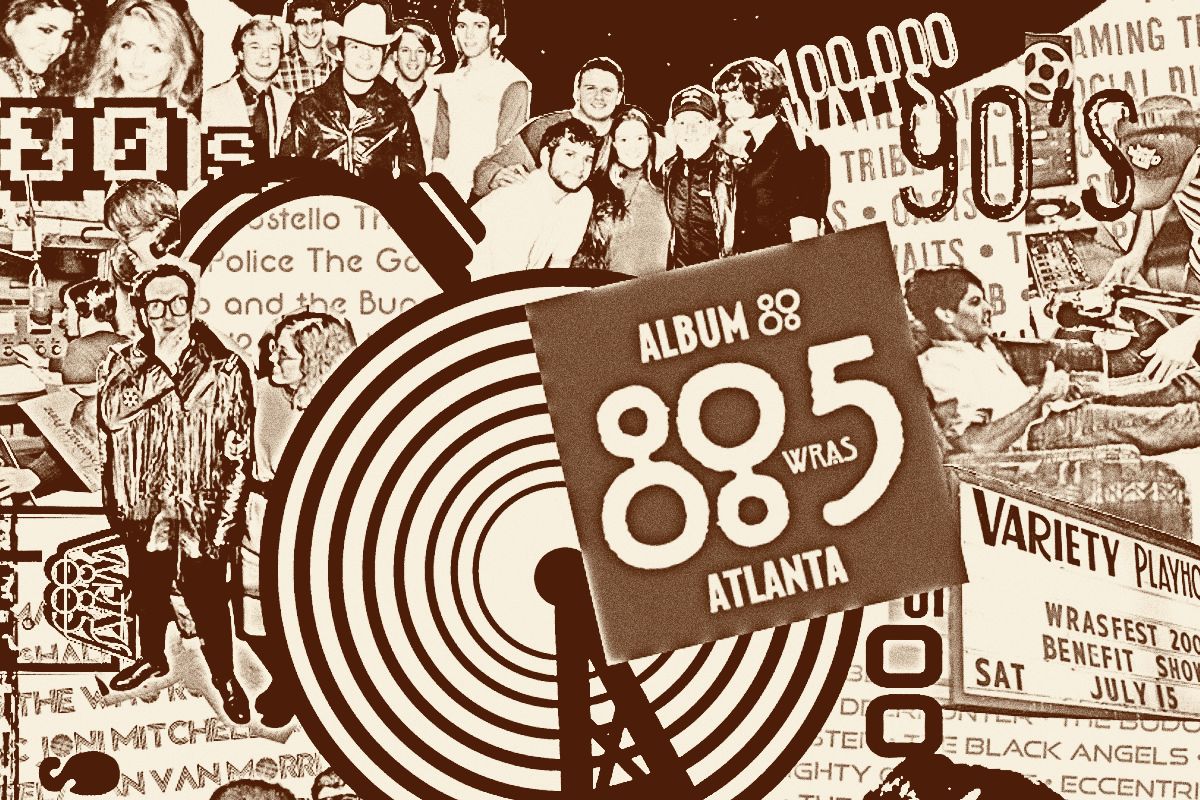 In the same vein as my previous post (“This Rare Recording of WRAS in Atlanta Shows Why the 1980s Really Were The Golden Age of College Radio“), here’s another sample containing ninety minutes of music from WRAS Atlanta, “Album 88.” Just like before, this comes from a cassette tape I found in an old box in the closet. It was recorded on August 31, 1989, beginning at 10:00 PM. It includes some great music from the post-punk, pre-grunge era, as well as some nifty DJ announcements, such as the offer of two tickets to the grand opening of The Masquerade:

As with the previous post, I’ve hidden the playlist contents below in case you want to listen to the recording with virgin ears. Otherwise, click the text below to reveal the track list: 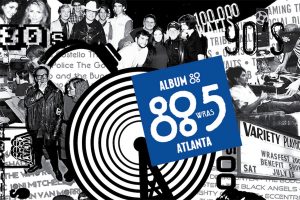 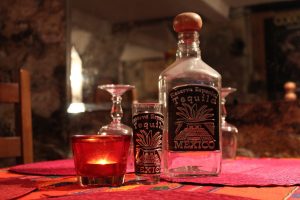