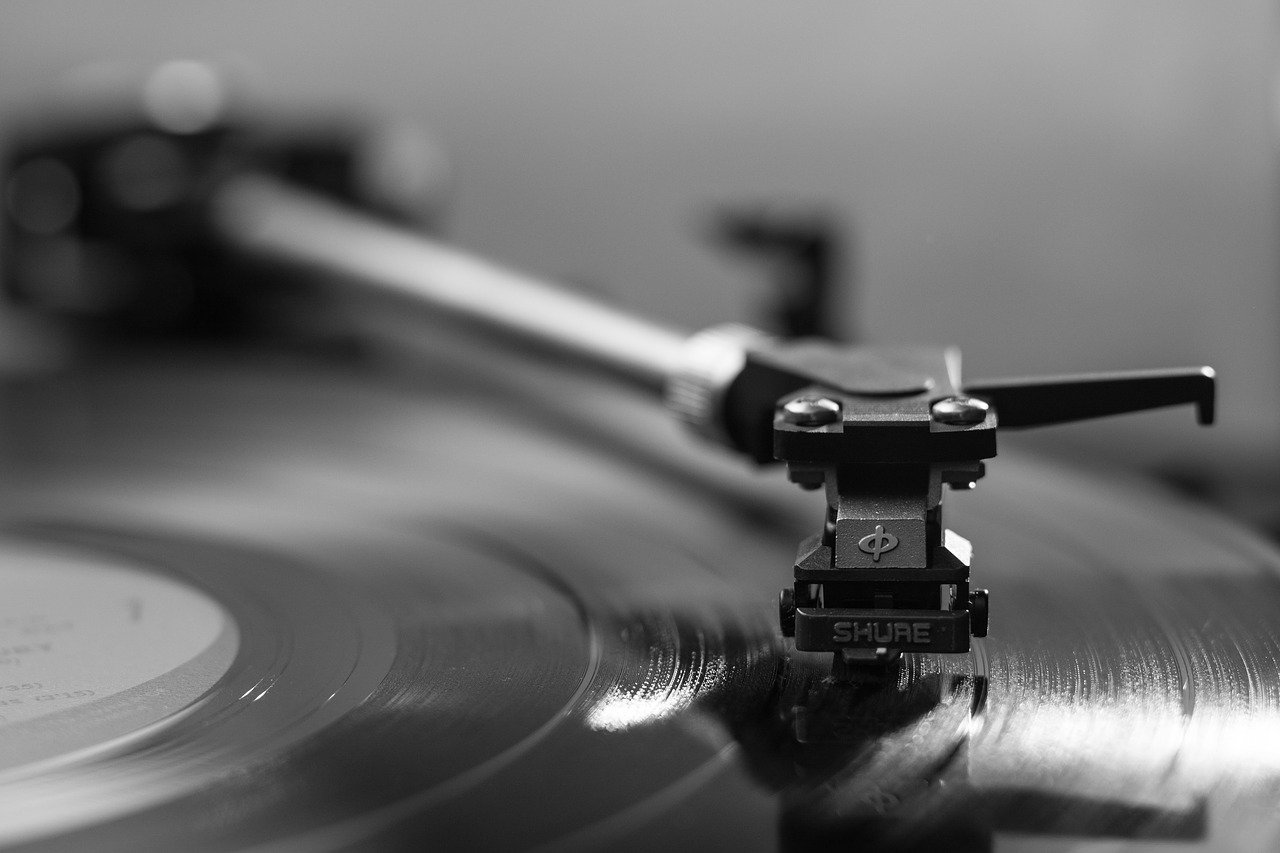 Here are my favorite albums released in 2020. It’s the new music I listened to and enjoyed the most during the past year. I hope you’ll take a little time to give some of these a listen, because each of these fantastic albums deserves more listeners.

Note: You can click any album cover to find a list of services from which you can stream the album. 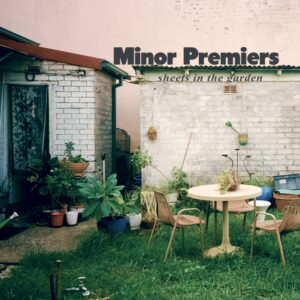 Minor Premiers – Sheets in the Garden

Minor Premiers are an indie rock band from Brisbane, Australia. They cite as influences bands such as Dinosaur Jr, The Go-Betweens, Big Star, Yuck and The Replacements. Their debut album, Sheets in the Garden is a beautiful collection of shimmery pop-rock songs with airy vocals, sometimes-ethereal instrumentation, and wonderful melodies.

This was the 2020 album I listened to most last year. It is endlessly replayable and, hopefully, the first of many great Minor Premiers albums to come. To get a taste of this album, try out my favorite tracks: Soot, Oh My My, Memphis, and Go Lightly.

Listen to Sheets in the Garden on: Spotify | YouTube | bandcamp 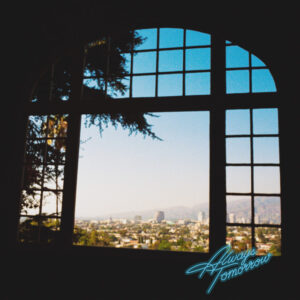 Best Coast is an American rock duo formed in California in 2009. Always Tomorrow is the duo’s fifth album release. Its songs and textures reminded me of bands like Voice of the Beehive, The Bangles, and to a lesser degree, The Cars. The songs on the album fall into a diverse range of genres like punk-pop, new wave, and straight guitar-oriented pop.

This was another indie rock / alternative rock album that I listened to a lot in 2020. Give it listen, and check out the tracks I particularly loved: Different Light, Master of My Own Mind, and Seeing Red. 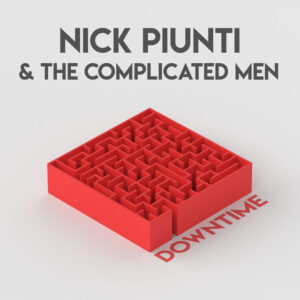 Nick Piunti is a Detroit-based singer/songwriter with roots in classic rock and the early power pop movement. He formed his first band, Dwarf, in 1972, and has been recording rock and power pop music ever since.

Downtime is a great power pop album that, to me, really threads the needle between modern alternative rock and classic power pop, without sounding like an obvious attempt at a “throwback”. The songs on this album remind me, somewhat, of great power pop bands from the 1990s like The Rembrandts, The Greenberry Woods, and Gigolo Aunts. There is also bits of both Tom Petty and The Raspberries in this album’s sound. If you’re a fan of a good three-minute pop-rock song with strong melodic hooks, you definitely need to check this out out. My favorite tracks include Upper Hand and Gonna Be Good. 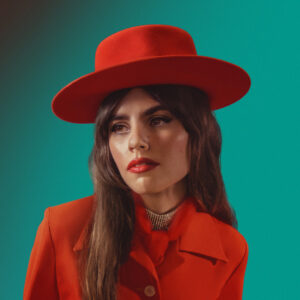 Wake UP! is best described as airy and dreamlike, although its tracks are by no means slow or low energy. Hazel maintains a pop sensibility with prominent beats, memorable choruses, etc. This indie pop album is full of melodic hooks, ethereal vocals, and strong instrumental flourishes. This album was also in my Top 10 most played albums of 2020. Highly recommended.

If you want to give this album a try, check out my favorite tracks: Shaking, Wake UP!, Off My Mind, and Five and Dime.

Listen to Wake UP! on: Spotify | Apple Music | YouTube 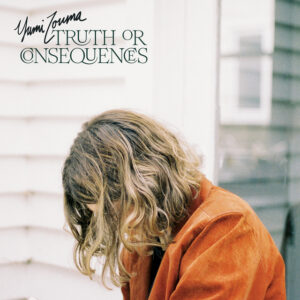 Alternative pop group Yumi Zouma began in 2013 as a home-recording venture by three friends in Christchurch, New Zealand, but quickly outgrew their humble beginnings to spread their relaxed, sweetly melodic sound throughout the world.

Truth or Consequences is the group’s third full-length album. Like their earlier efforts, this album is full of smoothly crafted, well-played indie pop music that, while sounding modern, reminds me of some of the best electronic pop music of long ago by bands like China Crisis, Berlin, and The Dream Academy.

To get a sample taste of the album, try my favorite dreamy track, Southwark.

Listen to Truth or Consequences on: Spotify | Apple Music | YouTube 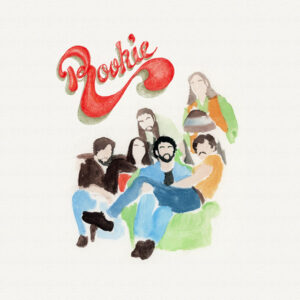 Proud Midwesterners with a passion for ’70s rock, Rookie are a band steeped in the sounds of classic rock and pop, pouring out their catchy melodies through a three-guitar frontline.

While their debut album definitely shows a love for 70’s rock, it doesn’t come across as a self-conscious throwback. There are plenty of memorable, hummable melodies as well as great pop hooks supported by traditional rock band instrumentation. The playing sounds relaxed and nicely loose, even on the harder, high energy tracks.

My favorite track on the album is the bluesy-pop composition Sunglasses. 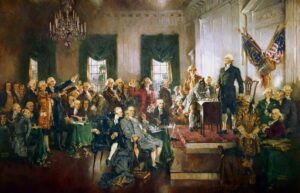