Harriet Tubman was born into slavery in Maryland, some time around 1820. As a child, she was beaten and whipped when she failed to perform her duties to the satisfaction of her masters. These punishments began when she was only five years old. Early in her life, she suffered a severe head wound when hit by a heavy metal weight thrown in anger by a slave owner. The injury caused her disabling seizures, headaches, powerful visions, and dream experiences, which occurred throughout her life. As she grew older and stronger, her slave labors included checking muskrat traps in marshes, driving oxen, plowing, and hauling logs.

Harriet escaped from slavery in 1849, helped by the Quaker community in Maryland and Pennsylvania. The next year, she secretly returned to Maryland to help other members of her family escape, including her two brothers. She made many return trips to Maryland, guiding more slaves to freedom each time. She helped so many people escape slavery that a Massachusetts newspaper editor nicknamed her “Moses.”

Over eleven years, Harriet returned repeatedly to the Eastern Shore of Maryland, rescuing some 70 slaves in about thirteen trips. These journeys put her at tremendous risk, so she used disguises and carried a gun to protect herself from slave catchers and their dogs.

The first shots of the Civil War occurred at Fort Sumter in Charleston Harbor, South Carolina. Shortly afterward, Union forces tried to take control of the area to secure the fine harbors, which they needed to operate successfully in the South. In November 1861, Union Navy and Army troops invaded Port Royal, south of Charleston near the town of Beaufort. They occupied most of Beaufort County and the Sea Islands (such as Hilton Head.)

Harriet served as a nurse in Port Royal, preparing remedies from local plants and aiding sick soldiers. She made money selling pies and root beer, which she made in the evenings.

Soon, she was leading a band of scouts around Port Royal. Her skills at traveling in secret and avoiding enemies made her a valuable leader. She and her group helped map out the area around Port Royal so Union troops could plan attacks further inland.

In 1863, Harriet became the first woman to lead an armed assault during the Civil War. When Colonel Montgomery and his troops attacked some plantations along the Combahee River, Harriet served as a key adviser and accompanied the raid. On the morning of June 2, 1863, she guided three steamboats around Confederate mines in the waters leading to the shore. Due to the efforts in planning and intelligence provided by Harriet and her contacts, more than 750 slaves were freed as a result of the raid. Many of the men joined the Union Army. 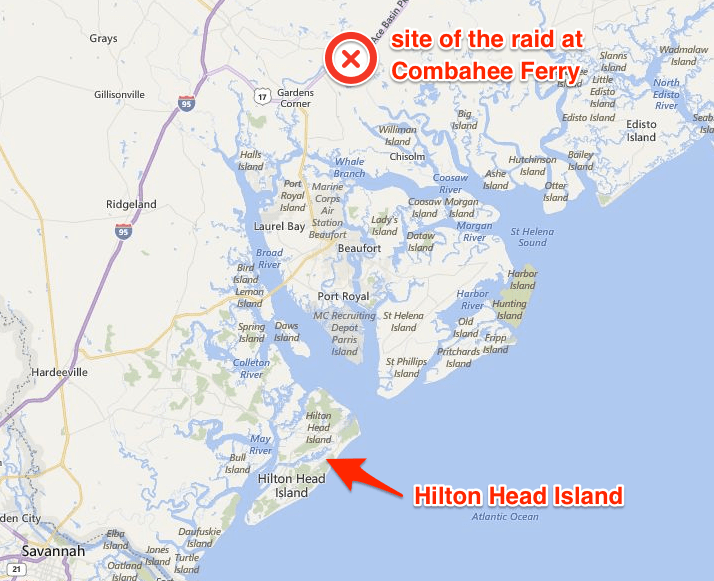 In her later years, Harriet worked to promote women’s right to vote. A white woman once asked Tubman whether she believed women ought to have the vote, and received the reply: “I suffered enough to believe it.” Tubman began attending meetings of women’s rights organizations, and was soon working alongside women such as Susan B. Anthony and Emily Howland.

As Harriet got older, the seizures, headaches, and suffering from her childhood head trauma continued. In the late 1890s, she underwent brain surgery at Boston’s Massachusetts General Hospital. She had received no anesthesia for the procedure and reportedly chose instead to bite down on a bullet, as she had seen Civil War soldiers do when their limbs were amputated.

By 1911, her body was so frail that she had to be admitted into a rest home named in her honor. A New York newspaper described her as “ill and penniless”, prompting supporters to send her donations. Surrounded by friends and family members, Harriet Tubman died of pneumonia in 1913.

Just before she died, she told those in the room: “I go to prepare a place for you.” Harriet Tubman was buried with semi-military honors at Fort Hill Cemetery in Auburn, New York. 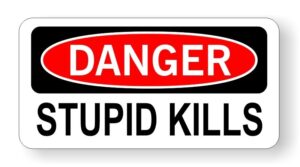 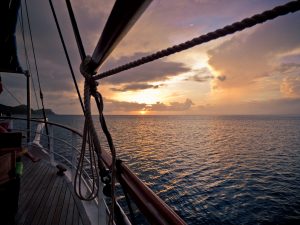