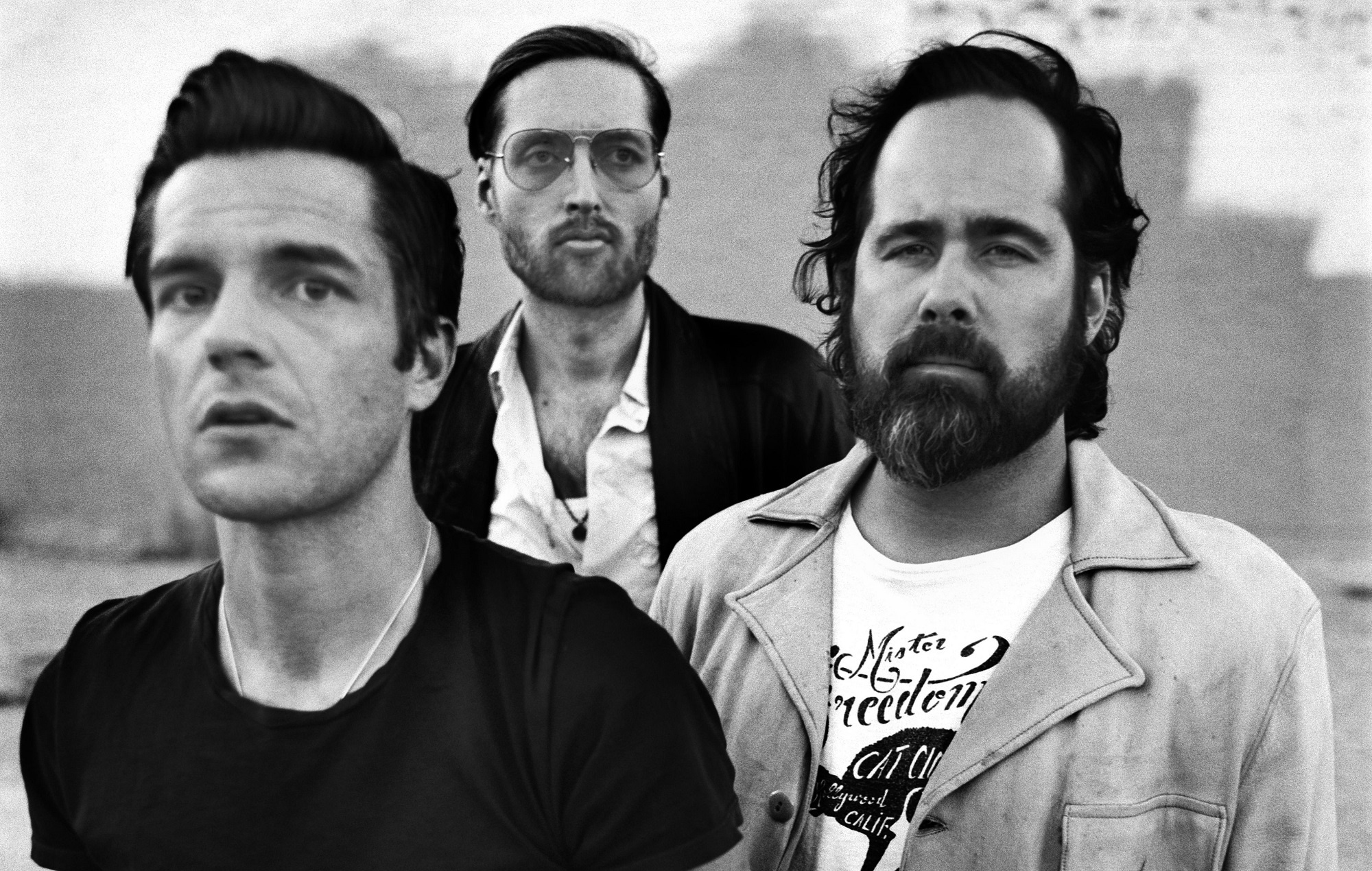 This post continues the musical exploration from my previous post, These 7 Spotify Playlists Will Give You a Comprehensive View of Alternative Rock Music in the 20th Century, and picks up where that post left off. In the 20th Century, the oxymoron known as “mainstream alternative music” morphed into “Modern Rock”, while “Indie Rock” and “Indie Pop” became the labels for the relatively unknown, underground music being made by bands who don’t reach the Billboard Hot 100 chart. Like my earlier post, each playlist in this collection focuses on a five-year period. As you explore them, you will undoubtedly hear songs you know, and you’ll encounter plenty of tracks you’ve never heard – and hopefully find some new favorite gems among them. 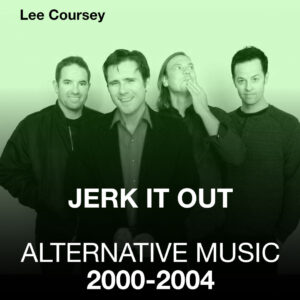 Modern, alternative rock enjoyed continued success as it made the transition from the grunge era into the first few years of the 21st Century. There were trends like the post-punk revival and nu-metal that built off punk, metal, and hip-hop that came before them, but there was also plenty of melodic alternative rock and a continuation of the power pop revival from the 1990s.

In this playlist, you’ll find well-know early 21st Century bands like The Killers, Coldplay, Arcade Fire, Kings of Leon, The Strokes, and The Shins, as well as lesser-known bands like Modest Mouse, Matt Pond PA, Hem, and Grandaddy. 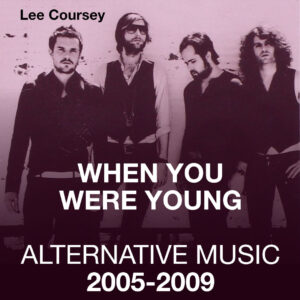 The second half of the first decade of the 21st Century saw a more complete fading out of the grunge sound left over from the 1990s, with emo and post-hardcore music becoming popular on the Modern Rock charts.

Pictured on the playlist cover: The Killers 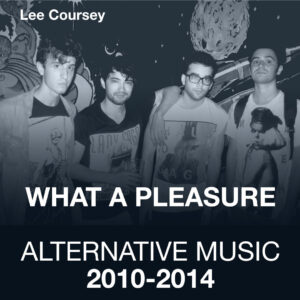 The 2010’s were the decade when the term “indie rock” became the most common, popular way to describe underground, alternative rock music. This decade saw bands like Twenty One Pilots successfully attempting to blend genres like hip-hop, emo, and reggae into indie/alternative rock. (They were the first rock band to achieve one billion streams on Spotify.)

This period also saw the rise of genres like indie surf, nu gaze, and chillwave, exemplified by bands like Beach Fossils, Wild Nothing, and The Growlers. 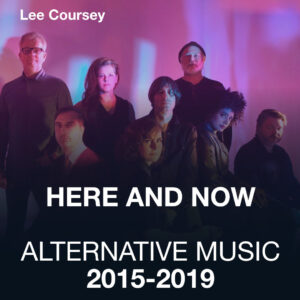 The end of the 21st Century’s second decade saw an explosion of indie rock music from around the world, made all the more accessible through the popularity of streaming services like Spotify, Google Play, and Apple Music. Alternative rock bands continue to combine musical components of hard rock, electronica, hip-hop, indie and punk while emphasizing keyboards and guitars.

This playlist includes a mix of popular tracks you’ve probably heard before with tracks from lesser-known artists in the genres of indie surf, neo-psychedelic, and noise pop. 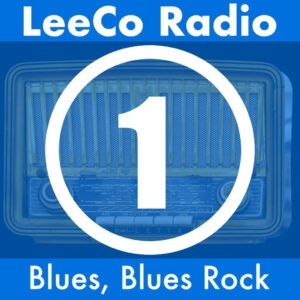