Here is today’s update regarding the spread of COVID-19 in the United States.

These daily updates include data and projections for the state of Georgia because that is where a large number of my family and friends live.

Bad News: The number of new confirmed cases in a single day reached a record high of 1,525. The number of new daily confirmed deaths was the second-highest ever. The seven-day moving average of the doubling period for new cases in Georgia shortened to 13.8 days. Good News: There was no good news today from a statistical perspective.

Based on today’s data and the current doubling periods for confirmed cases and deaths, here are today’s projections if nothing changes and the doubling period remains constant:

In an effort to provide some relief from the endless stream of scary news about COVID-19, these daily updates will include links to any available positive or constructive news related to this disease. Here are today’s links:

Masks, Ventilators, and Other Protective Equipment

Other News of Interest

This site uses Akismet to reduce spam. Learn how your comment data is processed. 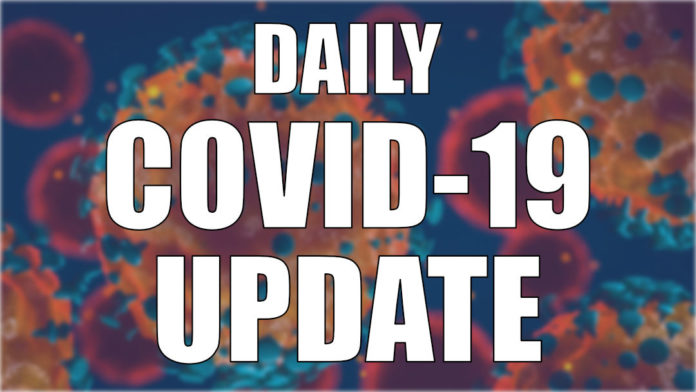 How to Import CSV, Tab-Delimited, and Other Text Playlists Into Spotify

This Rare Recording of WRAS in Atlanta Shows Why the 1980s...

Harriet Tubman and the History of Coastal South Carolina

How to Stop Junk Mail, Unwanted Catalogs, and Other Spam